I listen to a lot of music that comes out, but not a lot of it sticks. I’ve attempted to get excited about the pop and hip hop music that’s being released. And I can appreciate it. But I have become a middle aged person and my taste is far too shaped by what I came to love in my early 20s (which is why I find Obama’s year end list of favorite songs so astonishing!) Mostly I love thoughtful songs that are downstream from folk music and indie rock. Here are five good ones from this year that I think deserve attention: 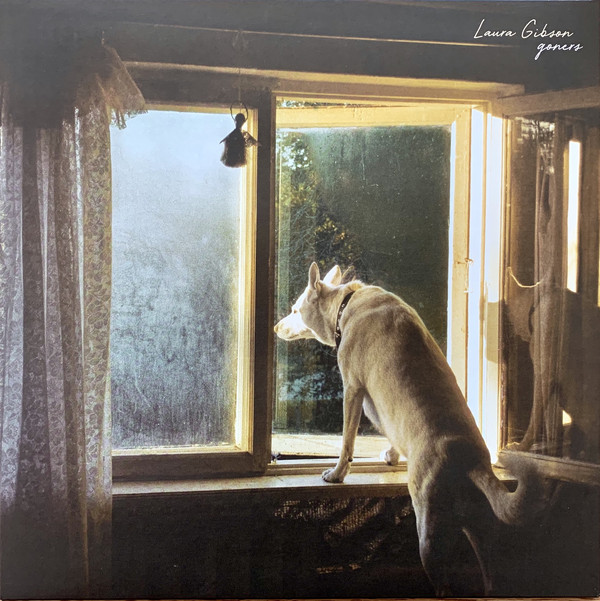 In the 8 years that I’ve been a fan, she’s released three full length records. And each has been successively more interesting as her “powers” have grown. Goners is full of texture and a sense of loss; and it combines her previous musical language with a more contemporary compositional sensibility. The songs are beautifully layered. I think it’s her best record yet. 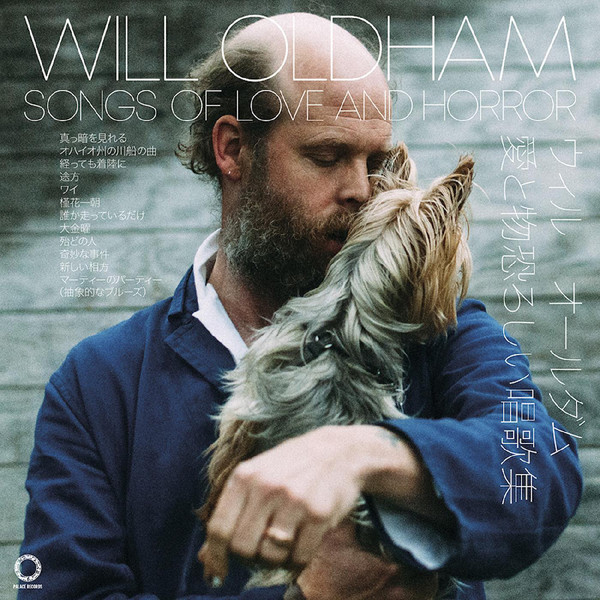 Will Oldham, Songs of Love and Horror

I was in college in the Midwest in the mid-1990s, something that I can get nostalgic about too easily. In Fall of 1996, I returned for my final year after having spend the previous in Italy. It felt to me like indie music had really exploded while I’d been absent. It had been there all along, but it felt like it had undergone a renaissance. Hardcore punk had metastasized and evolved in dozens of different directions. And unlike so many other things I loved, it wasn’t coming from another time or place, it was coming from all around me. Places like Chicago, Louisville, Dayton, and even Bloomington, Indiana where I lived. Will Oldham and his Palace projects were one of the most intriguing. Songs of Love and Horror really captures the purest essence of Oldham: simple music, a voice filled with character, and great songs.

The first time that I heard Damien Jurado‘s music was at a tiny coffeehouse in New Hampshire. My recollection was that there were four people in the audience. This would have been just after Ghost of David. Damien’s now disavowed this whole phase of his career, saying that he was pretending to be something he wasn’t. But what I remember about that performance was how true his songs seemed. The Horizon Just Laughed is his most recent LP and it feels like a return to form to me. I loved the music of the trilogy, especially Maraqopa, but I never really grasped the concept. I’m finding Horizon much more relatable.

Calexico, The Thread That Keeps Us

Calexico might be our family’s favorite band, based largely on the strength Feast of Wire. The Thread That Keeps Us is the first of their records that I like nearly as much. One of my musical highlights of the year was seeing Calexico perform at the New Orleans Jazz & Heritage Festival in May. After a period of taking themselves maybe a tiny bit too seriously, their new record really brings out their fun side. It never would have occurred to me that they could be a fun party band.

Chan Marshall’s long been one of my favorite songwriters. I always need to live with her albums for a long time before they open to me. Wanderer feels very promising to me and I’ve found myself absorbing and almost making use of its phrases.

The record that I listened to the most in 2018 was one that came out last year, Kalenda by the Lost Bayou Ramblers—who are to Cajun music… and I’m having trouble landing the analogy. Basically they are a Cajun band open to outside influences. Fundamentally, though the way they stretch the music wouldn’t work if they didn’t have a strong sense of melody, language, and feel. I would love for everyone to give this one a listen. From the second I heard them, they been the band I most want to see live.

One thought on “Favorite Records of 2018”